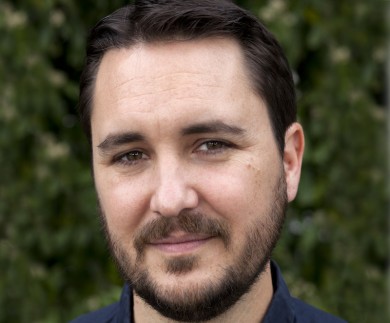 The One with Wil Wheaton

On today’s Mission Log, the inevitable interview with Wil Wheaton. Wil talks to us about a range of topics from early TOS fandom to leaving TNG, from religion to how not to be a jerk on the internet. Plus we reveal more Discovered Documents from the Roddenberry archive.