Mission Log is a Roddenberry Entertainment podcast with the sole purpose of exploring the Star Trek universe one episode at a time. That’s right, this podcast will cover six different series and 30 seasons of television by journeying into every one of the 726 episodes with a single mission: to explore, debate and discuss one of the largest science fiction phenomena of all time, Star Trek.

Starting with The Original Series’ initial pilot and continuing chronologically until we reach the last episode of Star Trek: Enterprise, each week our hosts will tackle a single episode, delving into the most historical and hysterical science fiction that Star Trek has to offer. Along with a variety of guests and interviews, Mission Log will attempt to reach Star Trek’s ethical subtext, understand its complex metaphors and finally figure out what was the trouble with those tribbles.

Explore strange new details. Seek out new perspectives; deeper understandings. Boldly go where so many of us love to go, again and again. Join us for Mission Log! 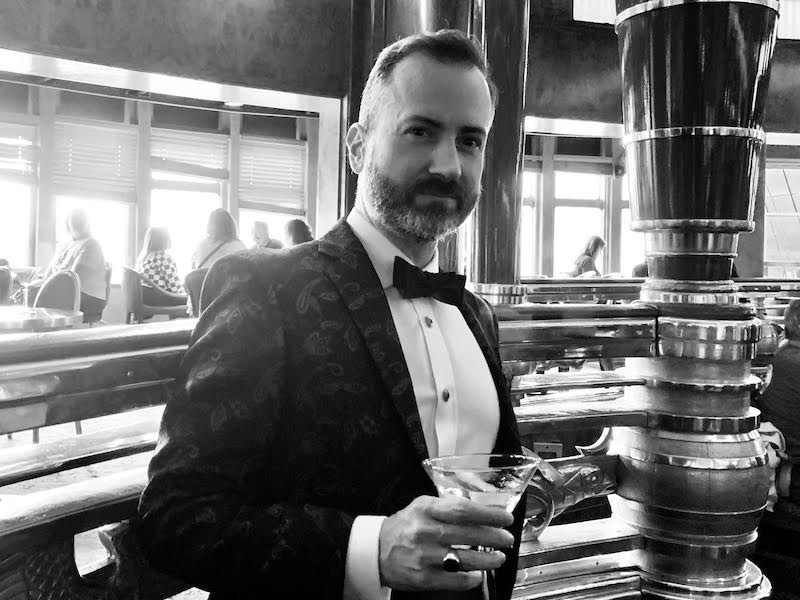 John Champion is the co-producer and co-host of the long-running DVD Geeks podcast and is one of the creators of its predecessor, the DVD Geeks TV show. He also produced the unabashedly geeky web-series Bif! Bam! Pow! Wow!, numerous corporate and commercial videos and a number of DVD special features and behind-the-scenes featurettes.

A lifelong science fiction enthusiast, John has moderated panels and hosted special events at fan conventions. A number of years ago he started on a long series of video interviews and has produced segments featuring dozens of the creators and talents behind Star Trek. 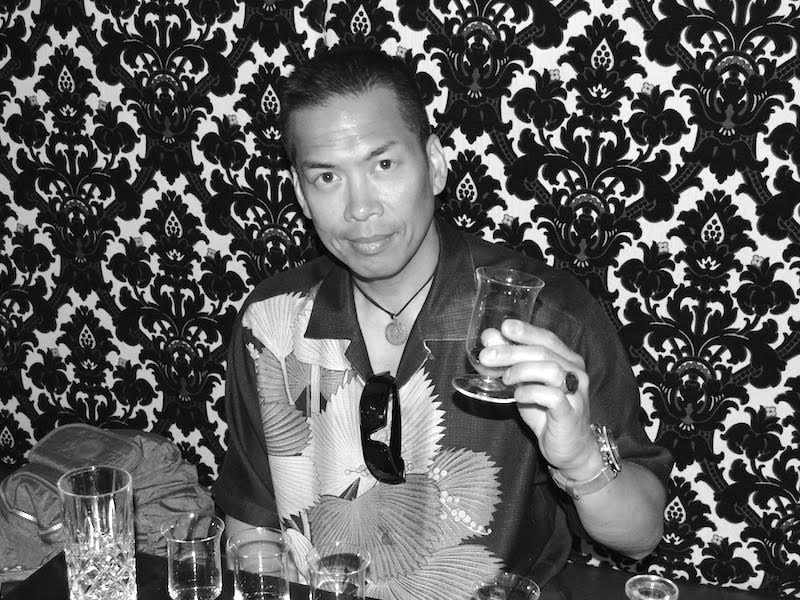 Norman C. Lao is an enthusiastic part of many fandoms; from science fiction to fantasy to online gaming to medieval history. He launched his podcasting career in late 2015 with TREK.FM; first as an associate producer for the network and then to hosting such shows as Warp Five: The Enterprise Podcast and Standard Orbit: The Original Series Podcast.

He went onto create BLOOD OF KINGS: A Highlander Podcast on the Fandom Podcast Network with his friend and co-host Kevin Reitzel in 2017 and later THE ZÓCALO: A Babylon 5 Livestream on YouTube – with Charlynn Schmiedt of The Nerd Party Network. THE ZÓCALO’s goal to keep the conversation of Babylon 5 alive and thriving in the consciousness of the science fiction communities and has been doing so since August 2018.

When he’s not immersed in these fandoms, Norman practices HEMA: Historical European Martial Arts, is the father of two cats (Cookie and Spike) and two bunnies (Pippin and Buffy), enjoys a daily wee dram of Whisky from time to time and gives thanks every day that he is with Carol – his partner of 20 years. 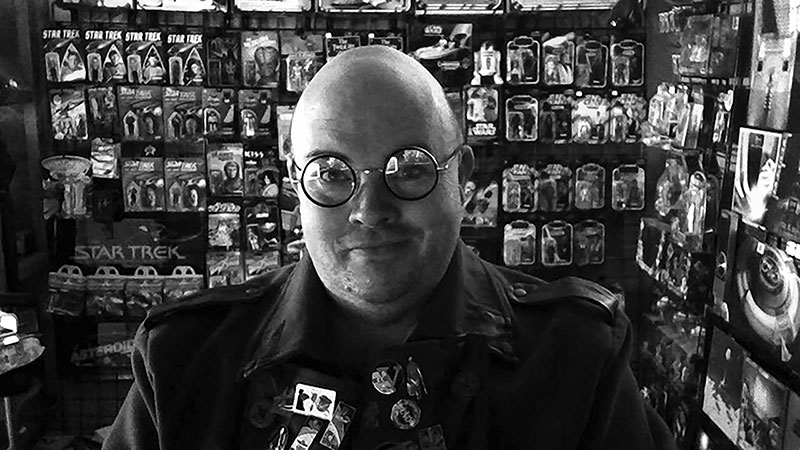 Earl Green has been working in radio and TV since before he graduated high school, specializing in writing, graphic design, A/V editing and post production, and the odd bit of voice work (and a few bits of decidedly odd voice work). He’s written a few books on everything from what he’s familiar with (Star Trek and Doctor Who) to what he’s really, really familiar with (raising kids while being the geekiest dad on the block). He’ll die on the hill of defending Dr. Pulaski on whatever day is convenient for you. His own continuing publishing and podcasting adventures can be followed at theLogBook.com.

Eugene “Rod” Roddenberry, is the guardian of the Roddenberry legacy and champions its timeless and universal ideals to new generations through creative and inspiring science fiction productions, merchandise, publishing, adventures and philanthropy.

As the son of legendary science fiction producer Gene Roddenberry, whose Star Trek series changed the face of television and continues to inspire today, Roddenberry has followed in his father’s footsteps to be a catalyst in the creation of a world where humanity works together for the greater good.

Ken Ray is an accomplished online host and audio producer who has informed and entertained audiences since 2006 with his Apple-related podcast, Mac OS Ken. He was also a co-creator with John Champion and Rod Roddenberry of Mission Log, on which he served as co-host and audio producer for the show’s first seven years.

Ken Ray started in radio in 1994 and began covering tech-news in 1998, including stints at Business Radio 1220 in San Francisco, the Magazine Global Technology Business, and time “on-air” at TechTV Radio.