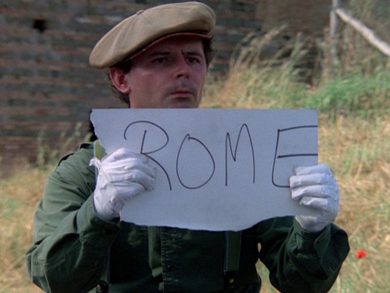 Lido Deck: A Love Boat Podcast celebrates 200 episodes by kicking off our season 6 coverage! Gopher is kidnapped by a lookalike, a young woman resists an arranged marriage, and divorce looms for a couple on their 50th anniversary. Join us in Italy aboard the Stella Solaris, this week on Lido Deck!

“Aurea Carmina” and “Who Likes to Party” by Kevin MacLeod (incompetech.com)
Licensed under Creative Commons: By Attribution 3.0 License
http://creativecommons.org/licenses/by/3.0/