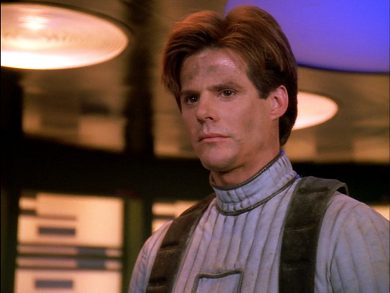 Completing week three of season seven’s three sons, we say hello to an old enemy and a new offspring. The Ferengi Bok is back to take revenge on Picard. Picard killed Bok’s son, now Bok will kill Picard’s son. Wait… Picard has a son? It looks like it. It is a father and son outing when we put Bloodlines in the Mission Log.