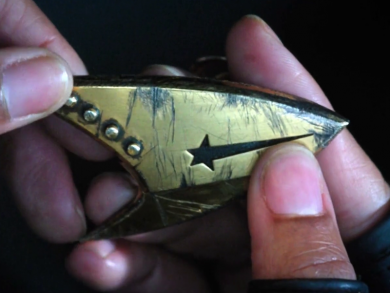 Episode 11 of Mission Log Live covers episode 12 of Star Trek: Discovery, “Vaulting Ambition.” You think Burnham’s history in her own universe is weird? It’s nothing compared to her history the mirror universe. Topics this week include how Discovery is treating its characters and whether the show is “good Star Trek.”