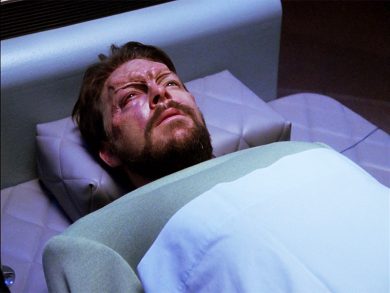 When on Malcor, do as the Malcorians do. That’s what Commander Riker does when he pretends to be one of the locals while the Federation learns what they can about this pre-warp society. Things get complicated when Riker gets caught, though. Some Malcorians want to kill him, others want to know him. Intimately. Find out what happens when we put First Contact into the Mission Log.