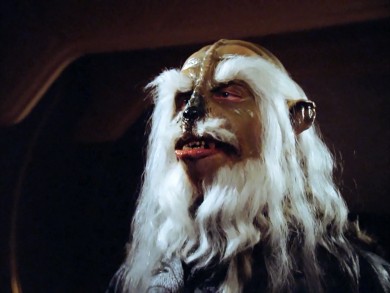 The Enterprise is carrying delegations from two warring races to a neutral planet for negotiations. They may as well not be there though. The REAL story is that energy cloud the Enterprise skimmed along the way. What was in it? And did something come out of it? Find out when we put Lonely Among Us in the Mission Log.