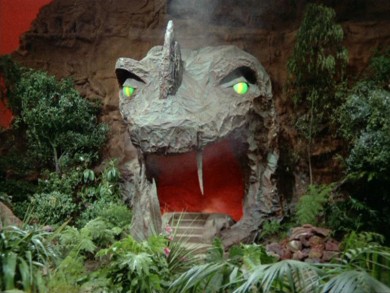 How are things for the people of Vaal? Well they seem good, but not good enough for Captain Kirk. Hitting up another side of “This Side of Paradise,” we’re putting “The Apple” in the Mission Log.