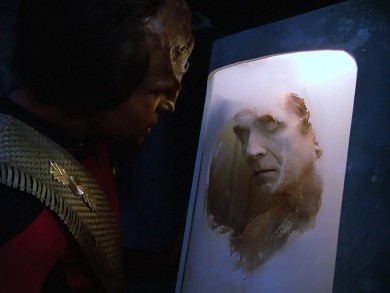 The end of season one of TNG is a blast from the past. Actually it is a few blasts. Three people from the 20th century end up on the Enterprise. Plus – say hello to our new old bad guys – the Romulans! What messages do they bring as we head into season two? We’re back… to tell you as we put The Neutral Zone in the Mission Log.