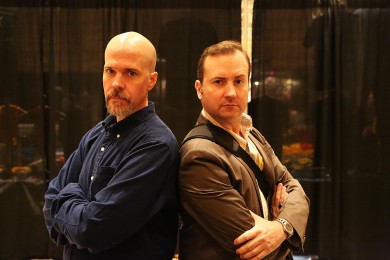 John and Ken – your Star Trek Pals – have a 10-minute conversation about the upcoming Star Trek series on CBS All Access. And it only takes 31-minutes! We know nothing, and we are glad to talk about it.