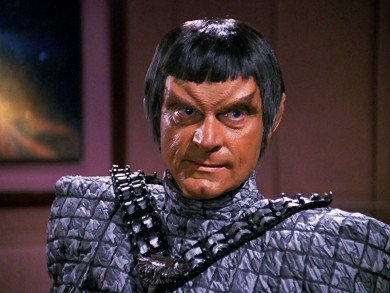 The Enterprise is tasked with stopping a galactic war between the Federation and the Romulan Empire. But are they actually being tricked into starting that war? And if so, by whom? Where does the answer lie? In android-like logic? Or deep in the human gut? Find out when we put The Defector in the Mission Log.