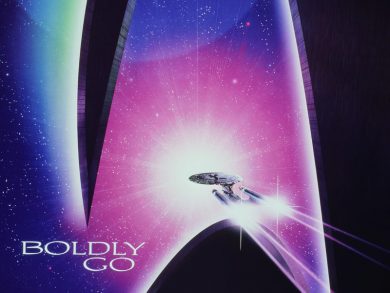 Picard and crew have landed on the big screen, and they’ve brought some history with them. There are the Duras sisters, and Guinan, and – holy cow! Is that Captain James T. Kirk?!? Yes it is. No longer the captain of a starship, he’s found a side of paradise all his own. But Picard needs his help! Millions of lives are in the balance. TOS meets TNG when we put Star Trek: Generations in the Mission Log.