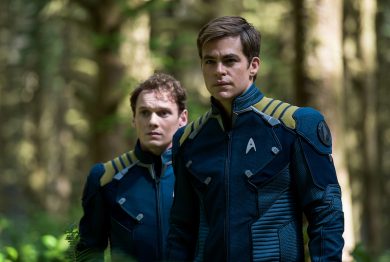 Supplemental 28 – Another One with Your Questions

Mission Log gets caught up on current events: the passing of Anton Yelchin, the buzz around Star Trek Beyond plus Star Trek 2017. Then we tackle listener questions about fan “gatekeeping,” religion in Star Trek and much more.